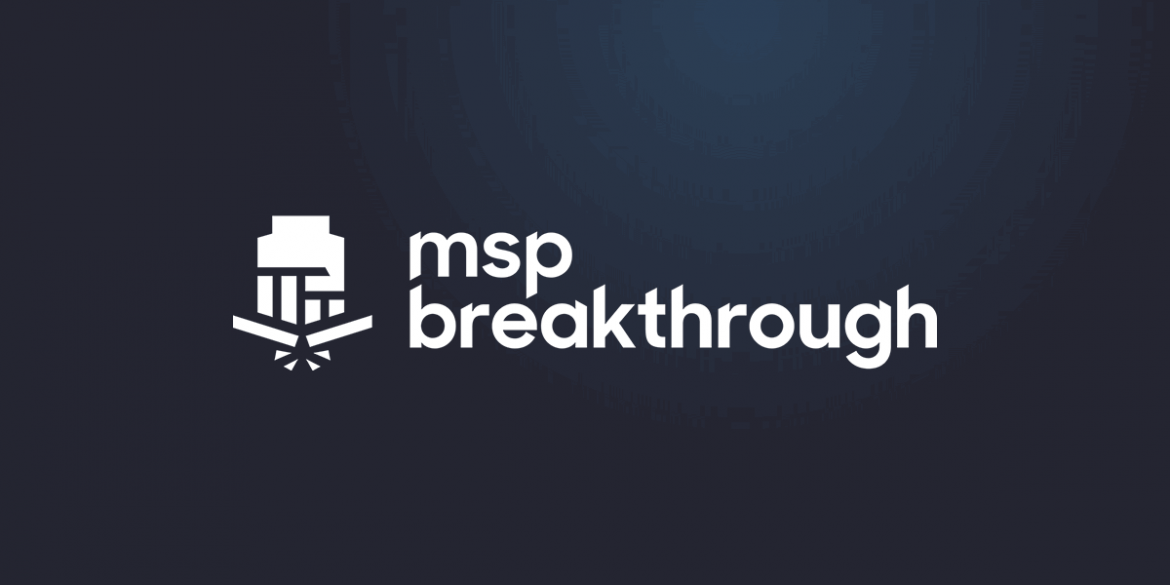 When you’re in the thick of running a MSP business, every problem or challenge can seem hyper-specific to your circumstances. Take a step back and start talking with other owners, though, and you quickly realize that, for the most part, you’re dealing with common issues.

Since I sold my MSP business in 2015, I’ve had countless discussions with MSP owners whose situations have run the gamut from just getting started all the way up to scaling multi-million-dollar operations. In talking with the latter group — owners who have been remarkably successful and have seen their companies undergo significant transformations multiple times over — it’s been very interesting to see patterns emerge.

The details of everyone’s success story have been different, but I’ve noticed that they typically follow a similar arc, often with nearly identical growing pains, roadblocks, and breakthroughs. Together with my colleague here at NinjaRMM Jonathan Crowe, I’ve started recording conversations with current and past MSP owners and asked them to recall some of the pivotal moments and decisions that really accelerated things for them and put them on the right path.

We’re releasing these conversations as a new podcast called MSP Breakthrough. The first episodes are available now, and in this post, I want to share three of the major breakthroughs that I and each of the owners we’ve interviewed so far all experienced.

If you’re an owner in the earlier stages of your company, or if your growth has plateaued out, let these serve as a 20,000-foot-view roadmap for you. Accomplishing each of these wasn’t the only factor contributing to the success of the owners I talked to, but each of them agreed they wouldn’t have been able to scale or succeed without them.

For many MSP owners, especially those who were in business prior to 2010, this was one of their earliest major breakthroughs. And in many cases, it was precipitated by necessity and hitting a bottom. I made the move, myself, when the 2008 recession served as a final straw and convinced me once and for all that the break-fix route wasn’t sustainable for me.

The biggest issue I ran into was cash flow. I was already dealing with clients paying me 30 days to 60 days after service, and when the recession hit clients started putting off payment even more. I decided if I was going to keep the business going I had to start requiring payment up front, and the most obvious way to do that was by having clients under contract.

I went out and read everything I could about managed services, which was really a nascent concept at that point. I was especially influenced by Karl Palachuk, and based on his teaching I built a services cost calculator and put together my first managed services agreement.

I decided if I was going to transition to managed services I needed to fully commit. I had conversations with all of my clients, and I explained to them that this was the way I was going to do business with them moving forward. There was a small number I put on a pre-paid hours agreement, but otherwise, I didn’t really present it as an option. And not everyone went for it. I lost roughly 15% of my clients. But that brings us to breakthrough #2.

Breakthrough #2: Getting enough good clients to let go of the bad ones

This is one that comes up with every successful MSP owner without fail. Early on, you take on any new business you can. It’s incredibly difficult to be picky when you’re just trying to get established and you’re scraping by. But the quicker you’re able to discover what a good client for you looks like — and, conversely, what a bad client for you looks like — the greater your odds of actually making it with your business.

The way I initially got things rolling was by purchasing two contracts from an MSP I knew who was retiring. Prior to that, I had a part-time, break-fix operation, and the MRR from those two contracts was what allowed me to quit my day job as a sysadmin and launch out on my own full-time.

From there, it was a journey, but I eventually discovered that law firms were becoming a specialty of sorts for me. IT was central to the way they made money, as a result they had willing budget for it, and I came to really understand how they work and what they needed. Developing that vertical focus really helped with referrals, and soon enough I had a decent number of them and enough opportunities in the pipeline to be completely comfortable with letting other clients who weren’t working as well, who were taking up too much of my time and causing too many issues, or who didn’t want to sign a managed services agreement walk.

MSP owners will often cite the 80/20 rule — 20% of your clients will create 80% of your work. If those 20% aren’t your most profitable clients and/or the ones you enjoy working with, then you’ve got an issue to deal with before you can really think about growing further.

Breakthrough #3: Hiring and delegating yourself out of the day-to-day work

Many owners take this to mean getting themselves out of doing the hands-on technical work, but truthfully that’s only part of it. Yes, most owners start off being their own technician, but they also start off being their own office manager, account manager, and salesperson, too. Each of those roles are time-intensive and require their own distinct skillsets. Owners need to find ways to pull themselves out of each as the business develops.

It’s the classic “it’s difficult to work on your business when you’re working in it,” but of course

getting out of the weeds long enough to actually do something about it is far easier said than done. There’s also the element of giving up control, and that can be a big leap to make for a lot of people.

I experienced the challenge multiple times. First, when I was able to hire additional technicians to let go of the day-to-day service responsibility, and again at roughly the $1M ARR mark, when I realized if I wanted to continue scaling I need to bring on a dedicated salesperson because referrals were no longer enough.

It was nerve-wracking for me, because I personally liked the technical work, but also sales, and I worried my employees couldn’t do things exactly like I could. It forced me to really focus on improving our documentation and processes, but it also allowed me to think much more strategically because I wasn’t head’s down in it and trying to do everything at once. About a year into each of those moves, I found that my hires had their own strengths that were different from mine, and that made the company better. My salesperson only took three months to bring in his first deal, and was paying for himself in under a year.

Building for the business you want to be

For me, each of these breakthroughs ultimately came from a decision I made to run my business as if I were going to sell it one day. It wasn’t that an acquisition became my near or even medium-term goal, but I found that framing things that way forced me to calibrate in some extremely important ways.

I knew that by designing my business to be an appealing acquisition target, I would also simply be building a well-run, profitable business. It became an important north star in that way. I knew, for example, that acquirers would want to see MRR and long-term contracts with auto-renewing terms and annual price increases, so that’s how I structured my agreements. I knew they would want to see clear processes and documentation, and a rockstar team who could keep everything running smoothly if and when I exited.

It forced me to think of my business as something bigger than myself, and also allowed me to much more strategic and objective about growing it. I had a clear direction, and my hope is that with this new podcast, hearing these stories will help other MSP owners define their direction, too.